On his birthday #OTD May 12, 1925, Caseyatthe.blog salutes Yogi Berra, Baseball Hall of Fame catcher and manager, Yankee immortal, and Poet Laureate of Baseball -- so titled by my freshman and sophomore English professor Earl J. Wilcox (see more about Professor Wilcox below). This is Earl Wilcox's poem, which originally appeared in the New Verse News in September 2008:

At 83, icon of icons,
there you stand, Yogi,
your shadow smaller
and smaller
each time we see you.

O, Yogi, essence of our poets,
your word horde---
tho not deep,
is distinct, your voice unique,
rhythms just right.

We want one more line, Yogi.
We promise not to mangle
this one,
as we have done
over the years.

Your coy smile beguiles,
holds us fast. Laureate
to the end, speaking
on the occasion, echoing
yourself, I'm Sorry to See it Over.

Earl J. Wilcox was my freshman and sophomore professor of American and English literature--perhaps "a dubious honor" as Ernest Thayer would say, and certainly among the least of Professor Wilcox's accomplishments, among which must be noted:

On his own blog Writing by Earl , Professor Wilcox modestly describes his occupation as "writer," and his industry, "the arts." "I write about baseball, aging, Southern U.S. culture, birds, literary writers, and snakes in the grass--both real and imagined."

So today Caseyatthe.blog pays tribute not only to the immortal Yogi Berra and his assigned status as Poet Laureate of Baseball, but also to the man who taught me the fundamentals of literature and influenced every creative effort I've attempted since my time in his classroom -- Professor Earl Wilcox! 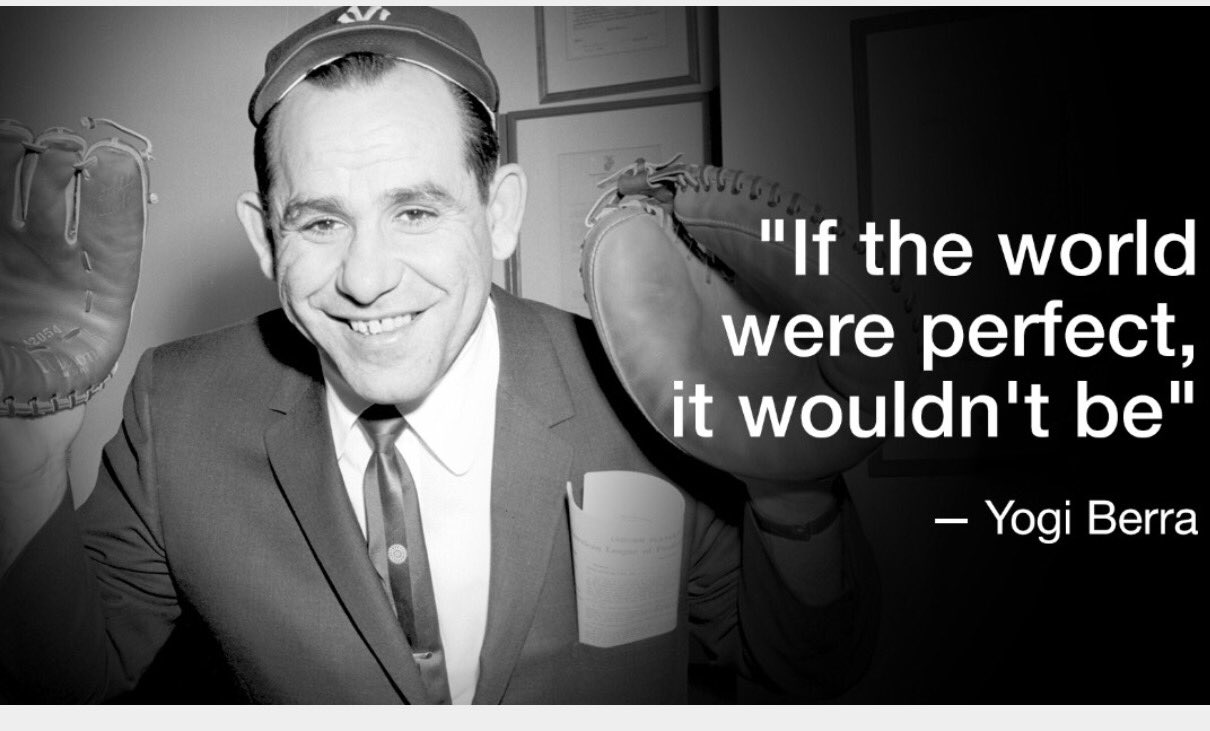 Can't Win For Losing: The Drama of the Mighty Casey